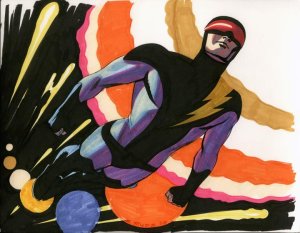 September is Cosmic Zap month here at Doctor Xaos Comics Madness. I don’t think it’s hard to understand why it’s generally considered a 70s thing. What happened to it? Did anything happen to it? Was it just a 70s thing?

END_OF_DOCUMENT_TOKEN_TO_BE_REPLACED

Posted in Commerce, The 80s me 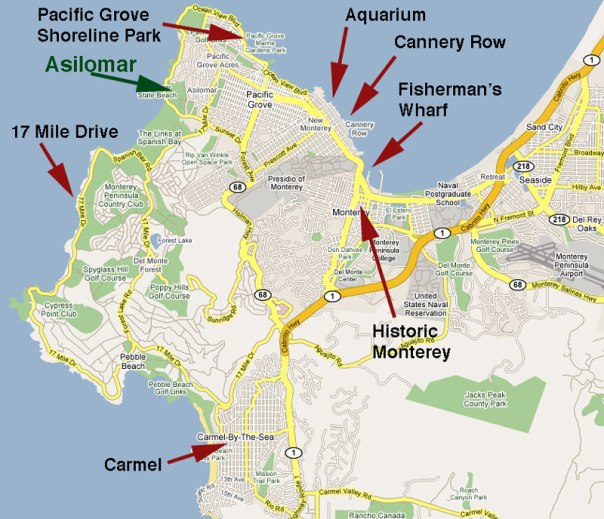 Home neighborhood: Del Monte Park, in the middle of the peninsula, at the north bend in Highway 68, in the top ridges of the next-to-highest mountain range. Not as idyllic as advertised, if you’re not rich. 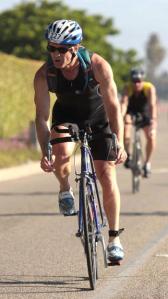 My next-oldest brother’s name is Danny. He’s an athletic bad-ass; you can see him do crazy-athlons online, and if you’re into MMA, he devised the only sensible scoring system known. But back in 1970, he was a buck-toothed 12-year-old whose big brother called him “Toothpick,” with a hyper-imaginative six-year-old brother reading at his grade level, and one thing he could do to make me less obnoxious was to read comics with me. Later, when he got all jock-ish and grew up and stuff, he left the pile to me. END_OF_DOCUMENT_TOKEN_TO_BE_REPLACED

Posted in Commerce, The 70s me