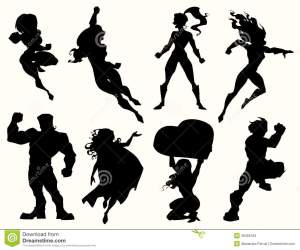 It’s true that a lot of Venning is nothing special, an unnecessary display of things that do just as well in a comparative table. It also risks reifying, thereby generating categories as “things” when none exist just because you depicted a circle or box.